The Hangar Queen is visiting. I took her to all the non tourist bars. We had a ball! I'm hanging today!
Posted by maurcheen at 03:27 1 comment:

Hello me auld flowers, I'm still here! I hope you are all well. Lots of changes since my last post. I've retired the band after 37 years on the road but I'm still performing, albeit sporadically, as a solo performer. I have also gone back to my previous job as a courier at the airport, reuniting weary travellers with their lost luggage!  I enjoy it, most of the time.
UK daughter is coming home for Christmas, a whole week! We can't wait to see her! China daughter is not gonna make it, so it will be our first ever Christmas without the whole family together. This year I am cooking dinner and bringing it all across the street to my MIL's house. She usually comes to us but her mobility is so bad these days the effort is too much for her, and we don't dare mention a wheelchair!
I get to perform in my local pub on NYE, I'm really looking forward to seeing in the new year with all my pals and family.
I wish all of you who celebrate the season good cheer and a happy new year to one and all.
Love, Map.
Posted by maurcheen at 17:19 6 comments:

Alone, On The Throne.

That early summer didn't last long, pissing cats and dogs again all day. I only left the house to pick up the drummer from the garage where he'd dropped his car for repairs. I picked him up in the bandwagon, which he took until his motor is fixed.

I'm home alone, Mrs. Map is staying with her Mam tonight and Helena is in Irish College in the Kingdom (Kerry) for two weeks. I was gonna go to the pub but my IBS is acting up so I need to be near a toilet at all times and I prefer my own. Too much info?? 😜

Summer came early this year, it was a lovely three days. The raincoats are out again.

I trimmed the beard to a #1 again, and regretted it, again. It's now in it's scruffy stage heading back to Viking Warrior stage.

Dublin Daughter is visiting for the weekend, herself and the boy have had enough of Dublin and are moving to Beijing at the end of July! London Daughter is doing well, she's almost finished her first year of her Masters degree, whilst holding down a full-time job. Herself and the boy are planning to set up home together. Limerick Daughter is almost finished her first year of college and will be celebrating her 20th birthday this summer! Makes a man feel old. All five of us are meeting up in London for a weekend in June, it will be the last time we will all be together for a while.

My drummer of 37 years and I have picked a date to finish playing with the band. We will do our last gig in October. It will be emotional, but to be honest I've had enough of travelling and hauling equipment in and out of venues up and down the country! The drummer and meself have been friends for longer than that and will continue to see each other most days of the week. I probably won't see the other guys after October!

Our Rob was home from Oz for a visit last month with his wife and young son. It was great seeing them all but the goodbyes were hard. They are expecting their second baby in August and are in the process of buying a house just outside Melbourne. It looks like they won't be back for quite some time.

I'm back swimming again (pool) and can't wait for the real summer to get back into the cold Atlantic!

Day two of jury service and they haven't even picked a jury yet. We're all just sitting here watching TV. I have seen a few "characters" about the place though and know most of them to see. I doubt I'll get to serve on a jury!

I nearly lost a friend this week.  A very old friend.  Through stubbornness.
We were watching The Celtic being hammered, four goals down at half time.  He likes a debate/argument does my friend and I was happy to oblige, until he hit a nerve.  And I got angry.  And raised my voice. I almost never raise my voice, unless I am singing, and I certainly wasn't singing!  I had to leave the bar and cool down in the back alley. (I had only had two drinks at this stage.)  After about ten minutes I decided to go back inside and watch the second half of the game but as soon as I got to my barstool I just took my coat and left. I was still angry.
Eight days later and still no contact.  It was eating me up,  why hadn't he called to apologise?  Then it hit me, maybe he didn't think he had to. So I bit the bullet, sent him a message saying I was sorry to have raised my voice to him. He replied saying he never meant to 'touch a nerve '.
I'm glad I didn't let a 35 year relationship go down the pan.
Posted by maurcheen at 18:26 12 comments:

This week our middle daughter had tests for a cancer scare. We all had a very tense week.  She got positive (GOOD!) results the same day as the tests were done.
Also this week baby daughter learned she got accepted into college,  in Limerick!  Which means she can live at home, and possibly get a part time job to help with expenses.
Good week.
Posted by maurcheen at 16:55 8 comments: 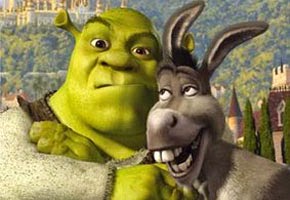 Thine be ilka joy and treasure,
Peace, Enjoyment, Love and Pleasure. RB
A big lump now is it? JB 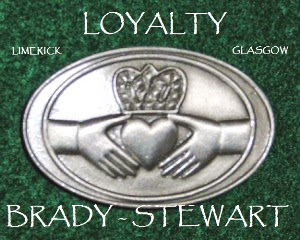 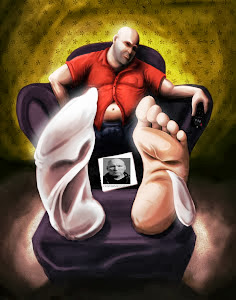 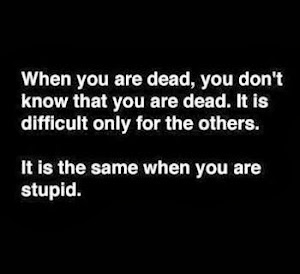